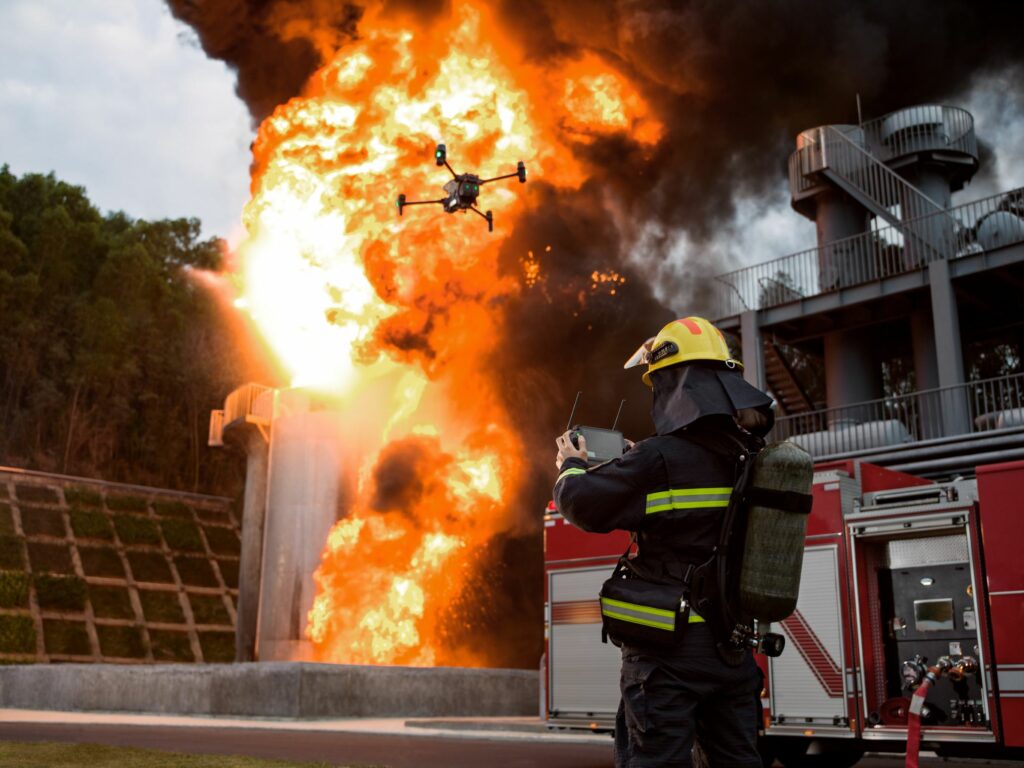 Disaster Management: Every single passing second feels like an eternity… Every split second could mean ‘Life or Death’ situation… Moreover, in disaster situations, first responders often bear the same life-threatening risks as the victims themselves; There is a need to save the lives of people caught in the heat of the disaster while also ensuring the safety of people involved in the rescue mission. We need an easy, affordable, quick, efficient and effective solution to aid disaster management, or simply put, we need DRONES!

Police Drones – How are they crucial for Public Safety and Security? 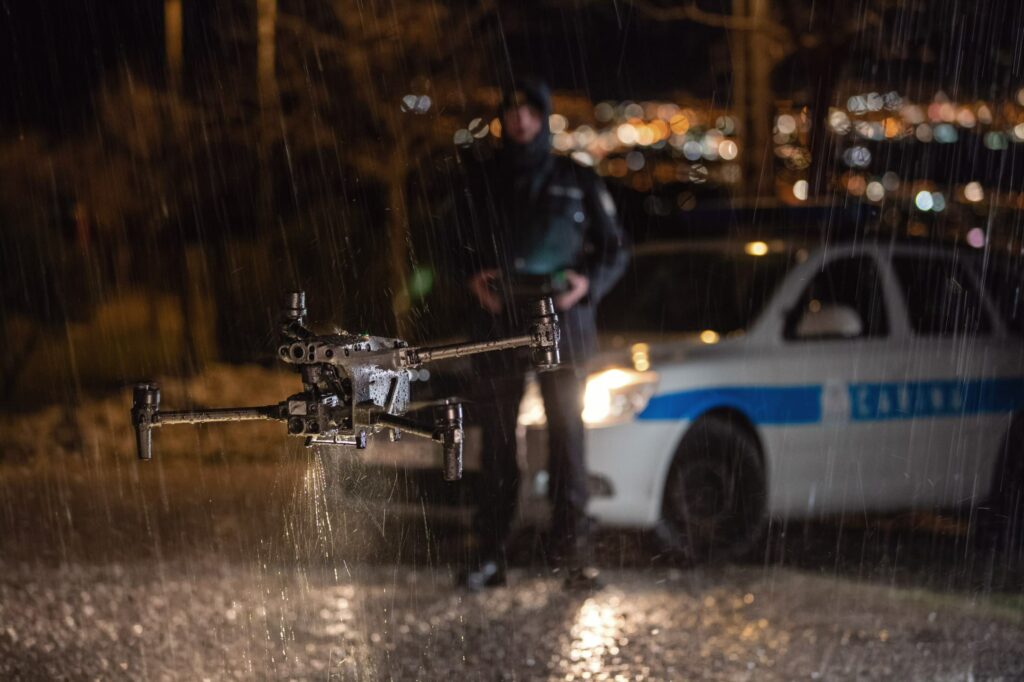 The unpredictability of the Public Safety and Security sector has tested the roles and responsibilities of Law Enforcement Agencies, leading to the massive adoption of technologies to assist them in their operations. And recently, one type of technology has had a bigger impact than the previous few put together – Drones! Did you know that the World Police Submit 2023 would have an entire conference devoted only to “Drones”? From frontline operations to remote surveillance missions, drones and their powerful payload capabilities have been invaluable to the Police force and other law enforcement agencies. Let’s learn about how police drones in the region have been keeping all of us safe and sound! 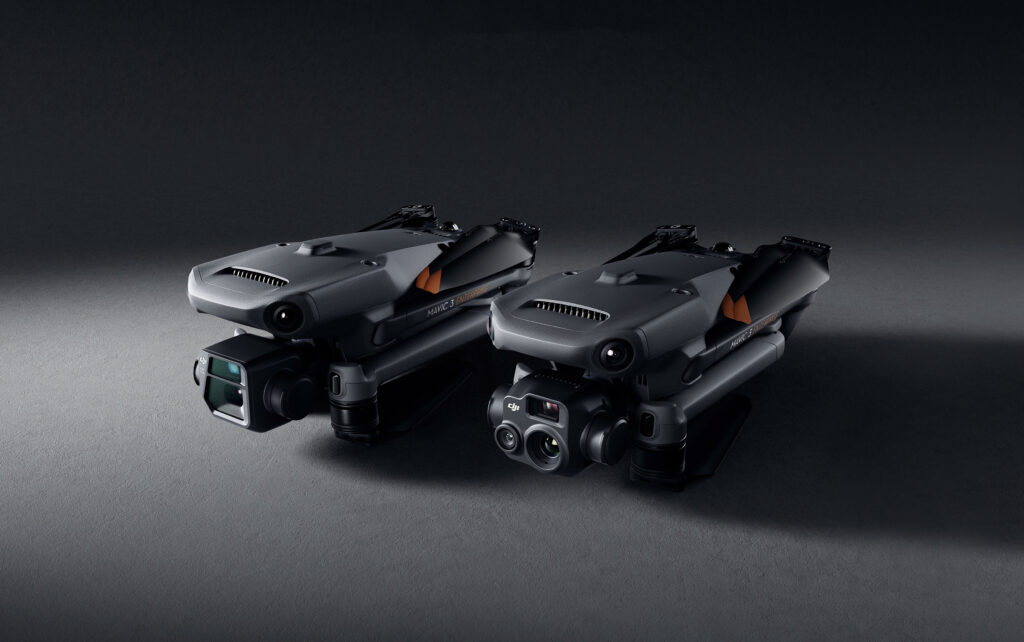 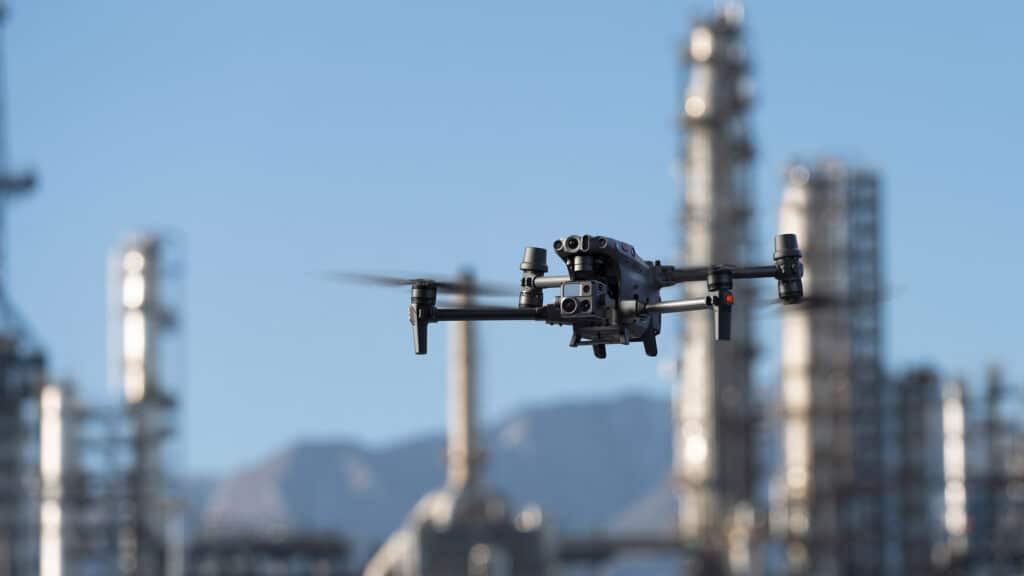 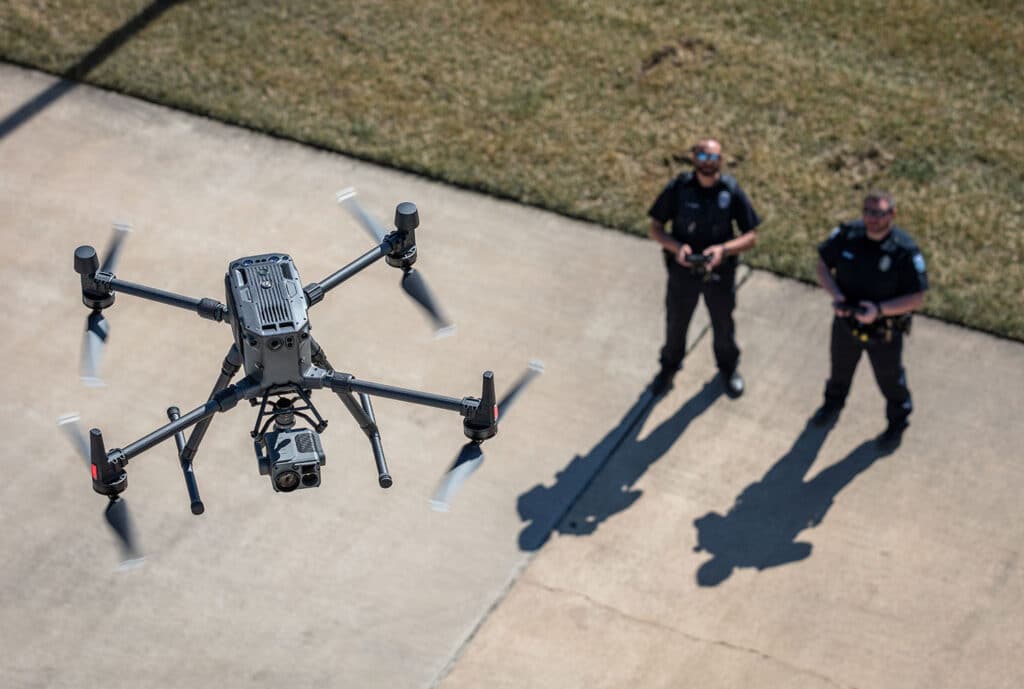 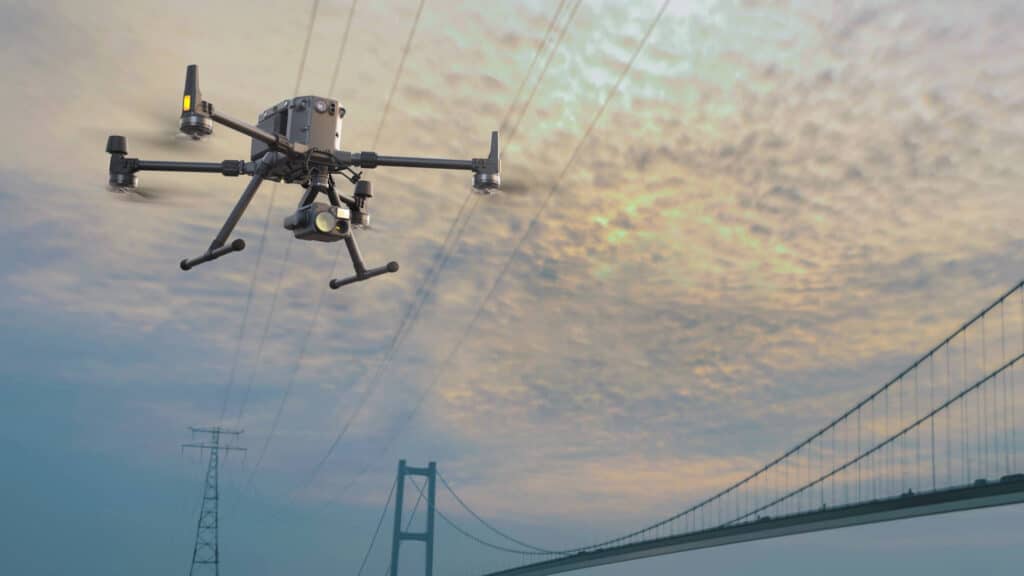 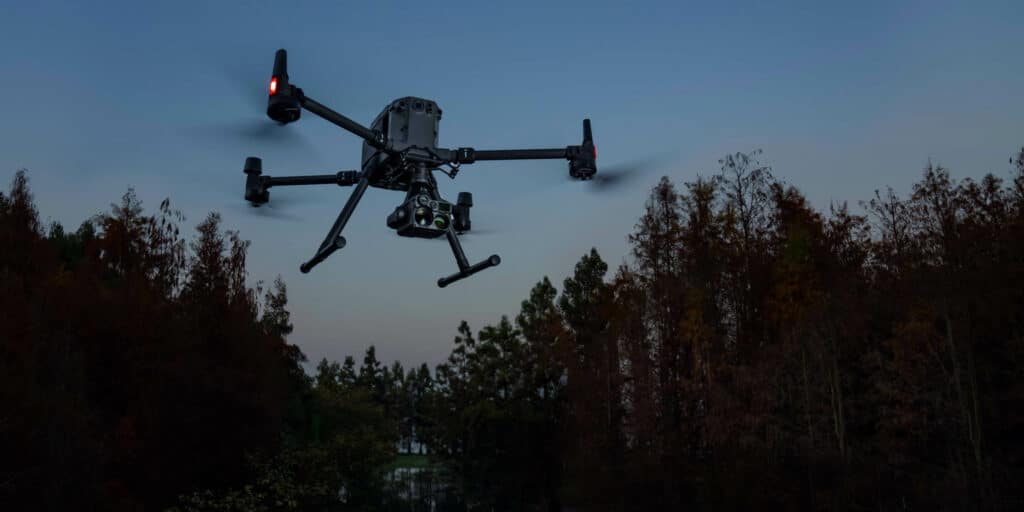 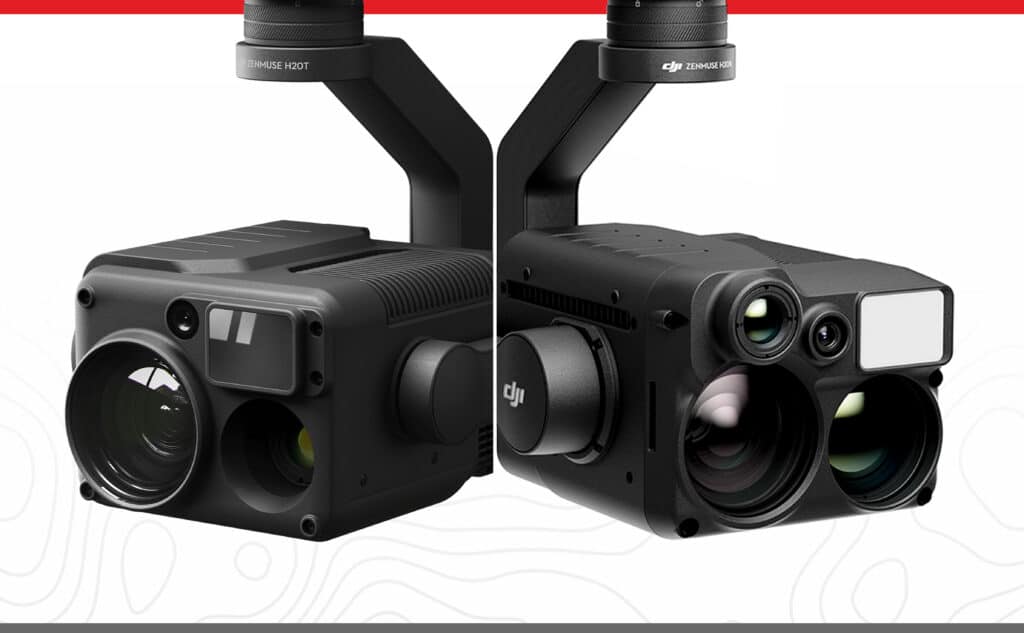 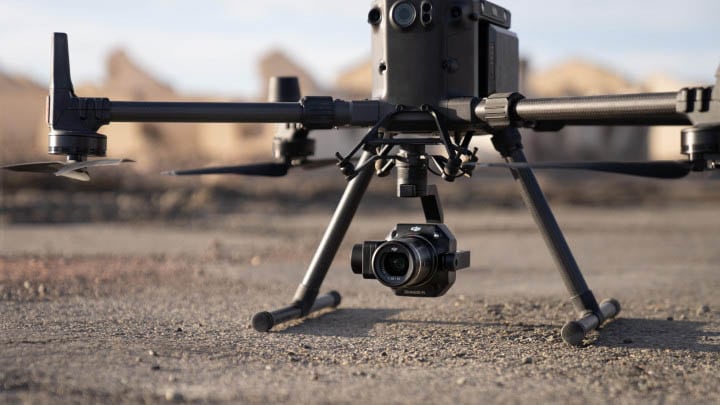