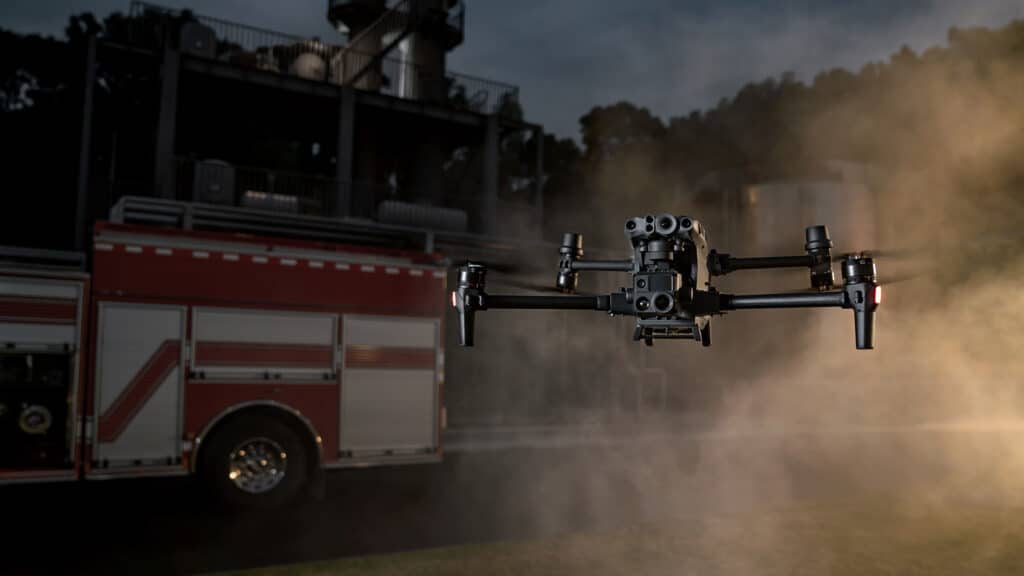 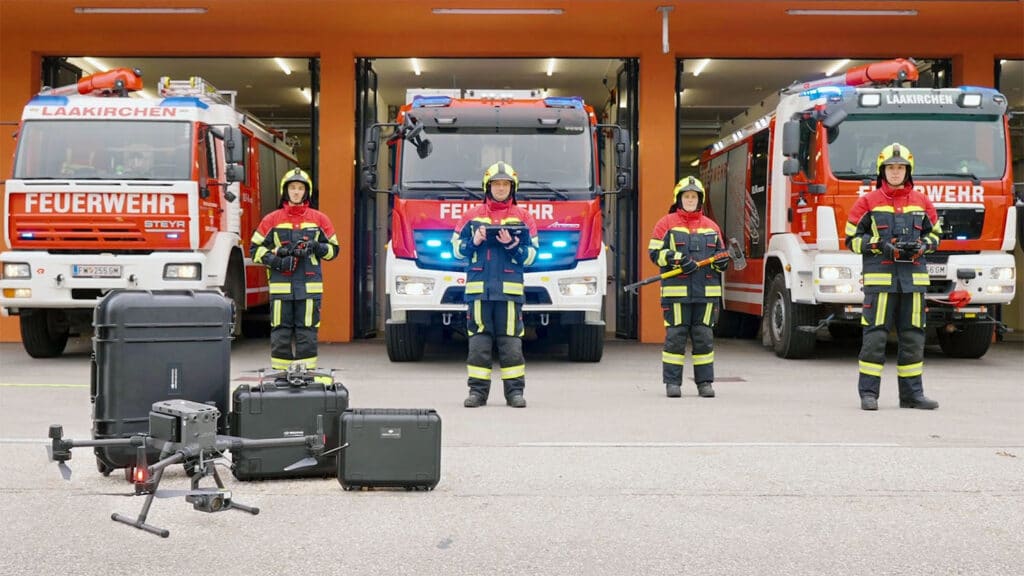 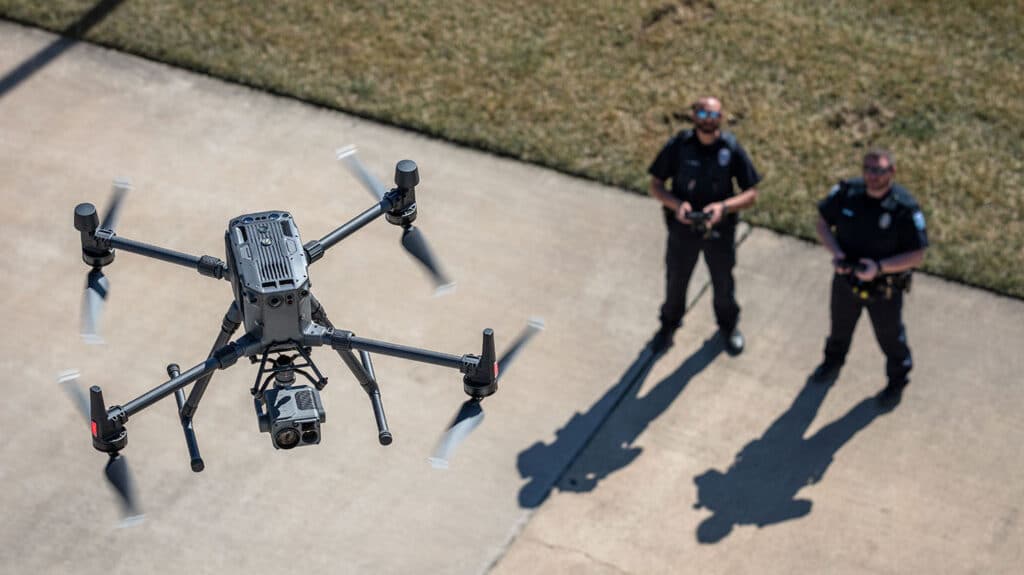 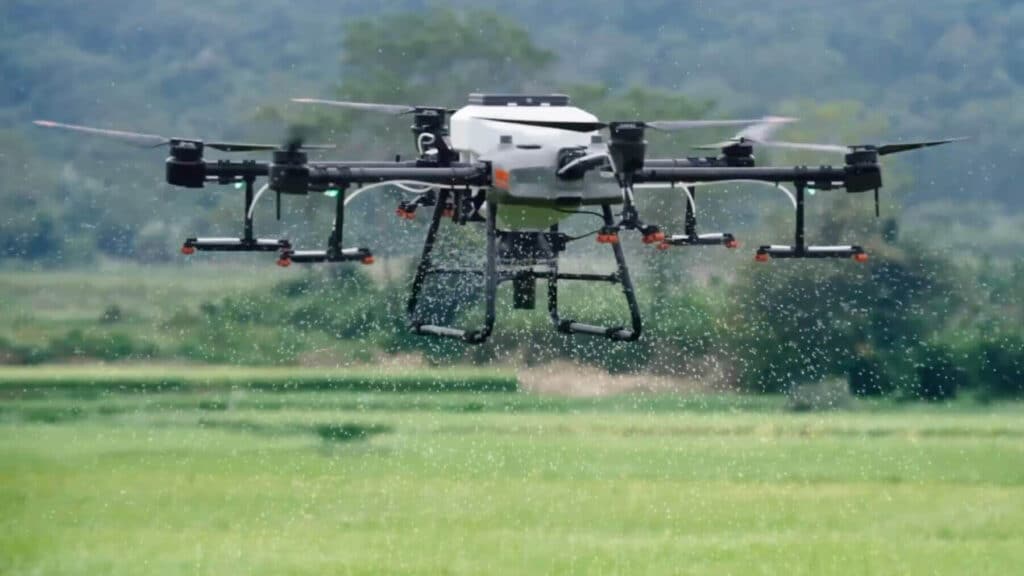 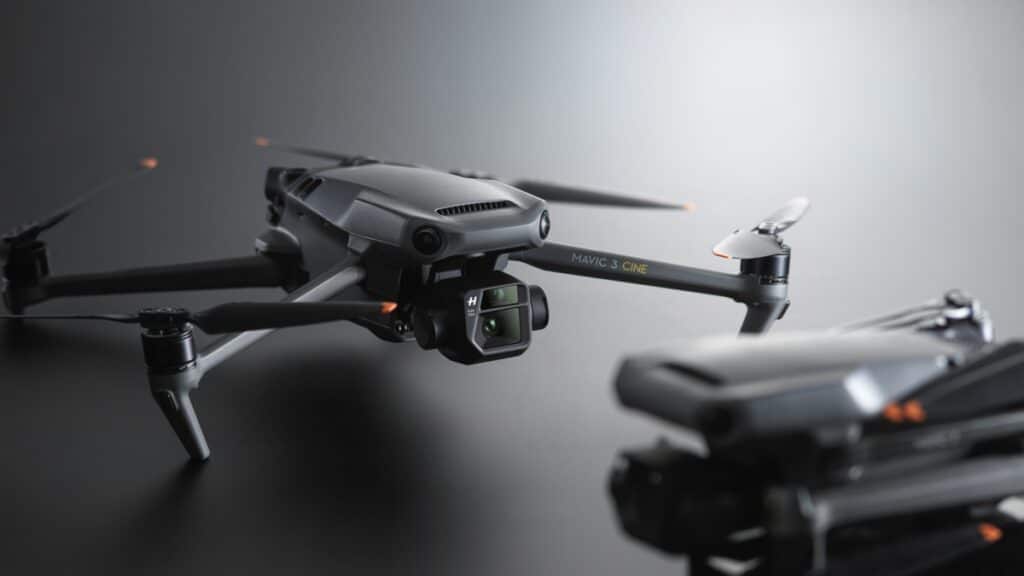 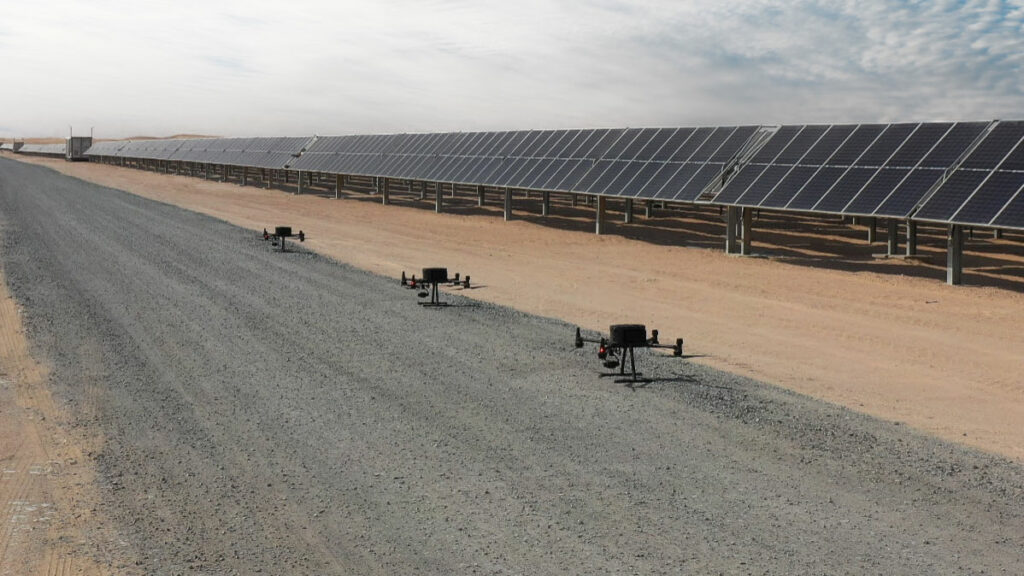 Its a great year and a half since the M300 RTK has come out. We’ve been quick to upgrade out outdoor inspection fleet to the M-300 to improve our drone inspection reliability and accuracy. So we’re rather excited to find out what further improvements to safety and performance this DJI M300 RTK new firmware update brings. 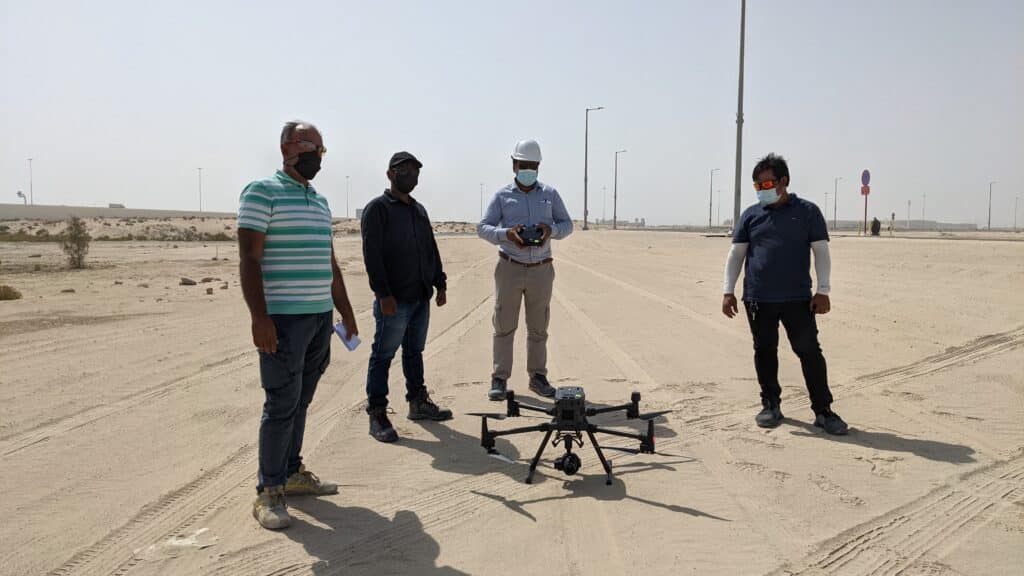 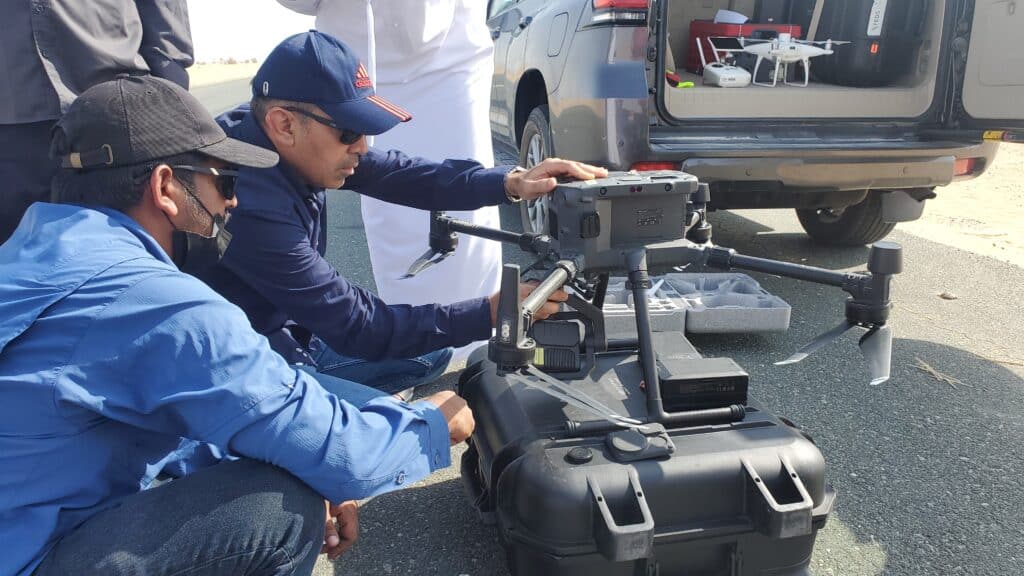 Inspecting power lines the traditional method is slow, hazardous, and cost-inefficient. Previously, power and utilities companies had to choose between ground patrols and helicopters when conducting inspections. TRANSCO – one of the leading power distribution companies in the UAE now successfully employs drone-based powerline inspection, under the training of FEDS.